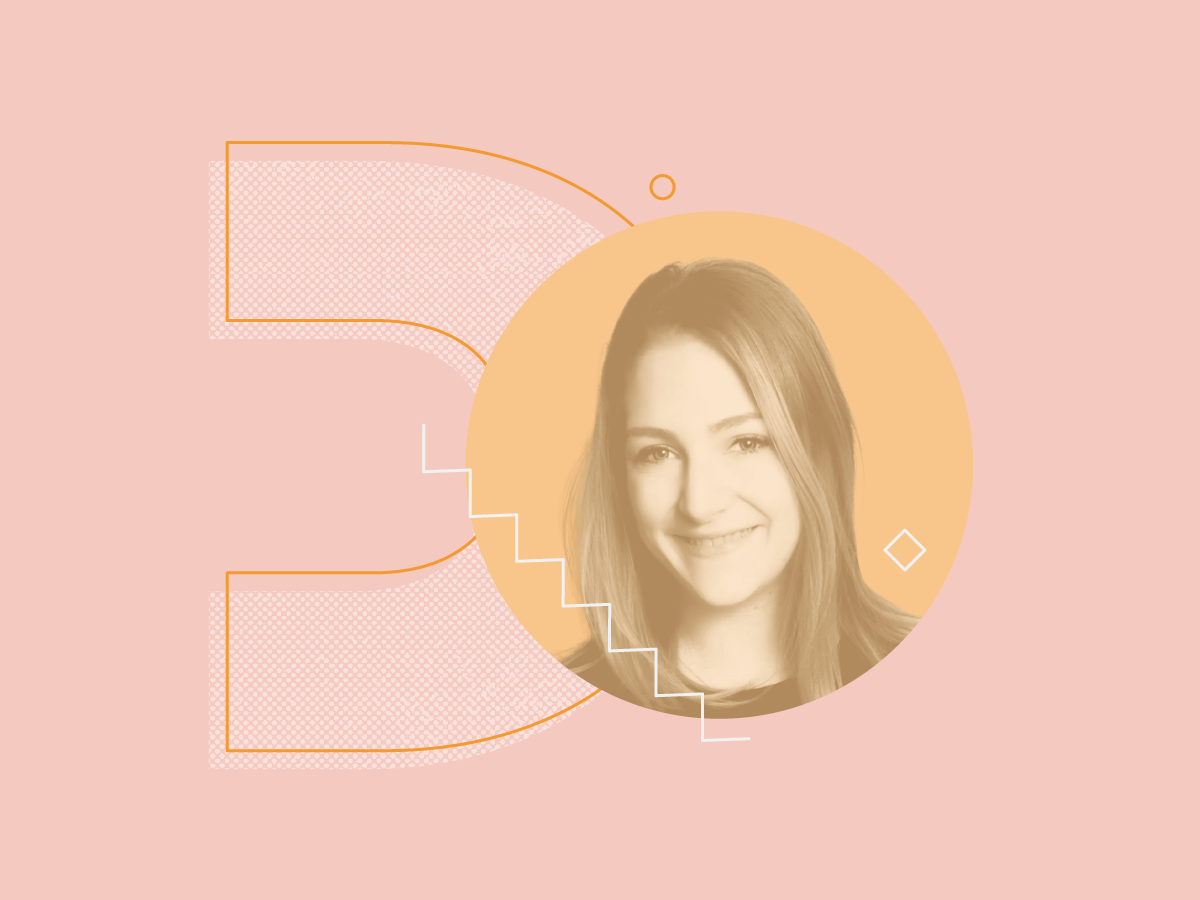 Why I Choose Health: Living With Crohn’s Disease at PHM

In early 2008, I was diagnosed with Crohn’s Disease.

It was an overwhelming moment for an awkward middle school girl. How could I explain to friends, teachers and coaches, explain that my intestines were all messed up and I was in fact so tiny because I was bleeding internally and therefore was unable to absorb nutrients? It was impossibly difficult.

I had been sick for my entire childhood with very few taking my pain seriously. Even after collecting that unequivocal badge of truth—a doctor’s note—it was still incredibly challenging to have my pain taken seriously. The refrain of “well, you don’t look sick” plagues every patient with an invisible illness. I used to joke that I should carry around the images of the insides of my intestines to say, “Are you sure I don’t look sick? This is what I look like inside.” Dark humor, my main coping mechanism. That is until I found a community.

The Crohn’s & Colitis Foundation showed me that I was not alone, that there were also tons of people who cared deeply not only about finding a cure, but finding ways to improve quality of life of Crohn’s & Colitis patients in the meantime. By the time I got to college, when I would go to office hours at the start of each semester to tell my professor about my disability before an issue popped up, the response was always the same, “No worries! I’ve had plenty of students who had that. It sounds terrible. Just communicate when you have a flare up or other issue and we’ll work it out.” I had to communicate often—many 4 a.m. “Sorry Professor, I’m actually in the ER right now, I won’t be able to make today’s exam” emails were sent—but it was (almost) always fine.

Just a few years had passed and it was already so much easier for me to navigate my world. What changed? Well, that’s where the Foundation came in. They had been putting in the work since the late 1960s – funding research, spreading awareness, providing support and so much more. Navigating my disease and my life got easier and easier, largely thanks to the work they did and continue to do.

I joined the Young Professionals Committee for the Greater New York chapter of the foundation when I moved to NYC to work at PHM. I found a job where I felt supported and that my illness wasn’t going to get in the way of my career—where it was simply a fact of life and not a detriment to the team, as I had previously experienced. This allowed me to seek out opportunities to involve more advocacy in my life. The only reason my life got easier was because so many people were doing fantastic advocacy work and I wanted to push the needle further myself.

I do that through bringing my whole self to work. I do not shy away from sharing when I am not feeling my best. I make it known that I take a day off to rest every eight weeks after I get my medication, an infusion that attacks my immune system and leaves me fatigued for a day or so. I do this to show everyone that my disability doesn’t keep the work from getting done, that I can still perform at the highest level. It’s important for me to show that so that everyone I work with will remember the next time they work with someone with an invisible illness they’ll think, “I worked with Marci and she had some challenges, but she was still a rock star.” And that person won’t have to struggle to be taken seriously as much as I did before I came to PHM.

Outside of the day-to-day support in all the little ways, my co-workers have always been supportive of my Foundation involvement. I have helped to plan countless events and there are ALWAYS PHM friends in attendance at comedy shows, happy hours, walks and every event in between.

This year, I am chairing our committee’s signature fundraiser, our 13th annual comedy night – Sh!ts & Giggles. When I approached the company about sponsoring the event, they were ecstatic to support a great cause that I am so passionate about. Feeling the enthusiasm and excitement that everyone always has to support my purpose has been foundational in PHM being not just the place I work, but the place that I feel empowered.

Connect with Marci on LinkedIn