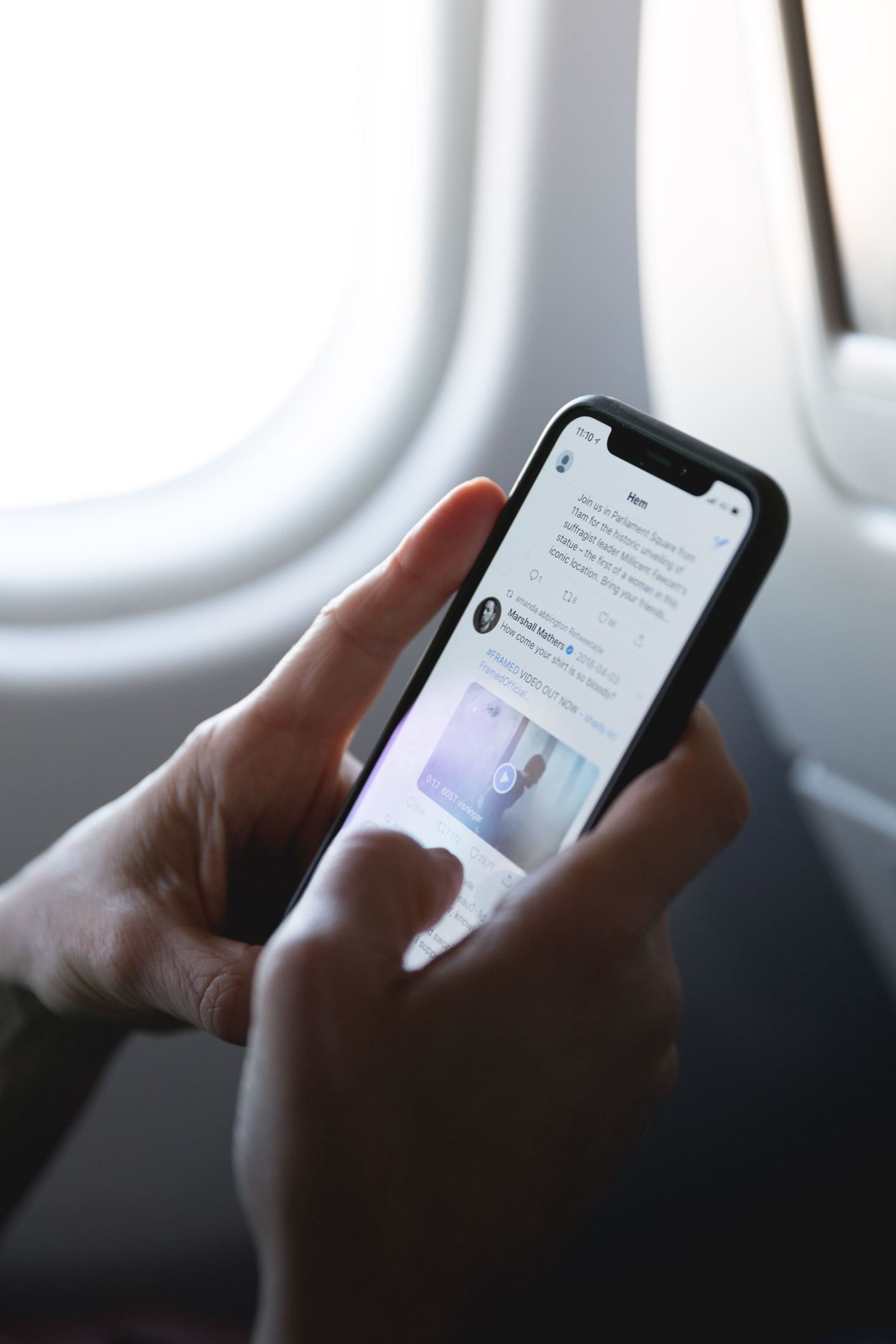 This article was originally published by Henry Anderson, VP Social Media, Heartbeat Ideas on their HBlog. You can follow HBlog here or on Twitter @heartbeatideas.

Earlier this month, Twitter continued its bold moves by purging millions of accounts determined to be fake/computer-generated. Some estimates put the overall level of suspended accounts north of 70 million, or 20% of the overall account base.

While this initially spooked investors interested in growth trends and shook fundamental trust in reported figures, marketers and users have largely welcomed the news, acknowledging serious efforts are being undertaken to improve the health of the platform and authenticity of the stream.

For years, the advertising industry has cried out for a clearer picture of audiences and influencers in social media. While initial reactionary measures in response to 2016 election concerns blocked certain Twitter features and Facebook targetingcapabilities, this latest move by Twitter is an aggressive full-scale solution to improve the integrity of the platform. Indeed, brands have unfortunately been deploying hard fought promotional spend against un-influenceable computer algorithms designed to look like real consumers, with the promotional waste estimated to be in the billions. Partners like Affinio, an AI-driven segmentation solution, mention that bots are getting smarter and harder to identify. Even more problematic has been many brands’ employment of social media “influencers” who have inflated their stature by using legions of bots to boost their followership, as well as companies willing to sell “fake/computer-generated audiences” to businesses and accounts solely focused on growing the size of their following.

As Twitter’s moves make waves in the news cycle, it’s an opportune time to remember the importance of understanding who your audience really is in social media. To put it bluntly, “audience size” is a poor approximation of the impact of your brand and message. Instead, far more sophisticated thinking can be put into audience segmentation and strategy development for social media channels that aim to get serious about shaping their audiences and designing content for eager eyes and ears.

Alex Kevork, VP of Marketing at Affinio, also notes, “As more organizations are putting a core focus on building audience-centric strategies, it’s imperative that the audiences they work with consist of real people. Twitter’s move to eliminate millions of fake accounts only further solidifies their position as one of the most robust, publicly available sources to help companies drive strategies based on the core values, interests, and behaviors of the audiences they want to reach.”

What Should You Do?

Get to know those followers! In addition to making sure you have a sound group of online supporters, the insights you’ll gather will help to drive your message and deepen engagement.

To test yourself, here are a few key questions you and your team should be able to answer about your social audience:

(1) Do you have a small knowledge gap about your social audience?
If the list of things you actually know about them is shorter than what you want to know, then it’s time to do some digging.

(2) What’s your bot:human follower ratio?
Some estimate as much as 20% of an audience can be computer generated — do you know roughly how “real” your audience is?

(3) Do you have influencer prospects and/or frauds?
Have you combed through your followers for the hard-core loyalists and authentic brand advocates? Do you have any influencers who may be inflating their reach using shady tricks?

(4) Have you embraced your followers by showing them some appreciation?
By corralling and recognizing the common attributes of your followers, you can deepen their engagement and affinity.

If you hear crickets chirping to any of these questions, but are investing (or planning to invest) in Twitter, it’s a perfect time to grab your @handle by the horns and steer towards clearer pastures with a proper social media audience insights project — led by Heartbeat’s own VP of Social Media, Henry Anderson. You can bend his ear at henry.anderson@weareheartbeat.com.