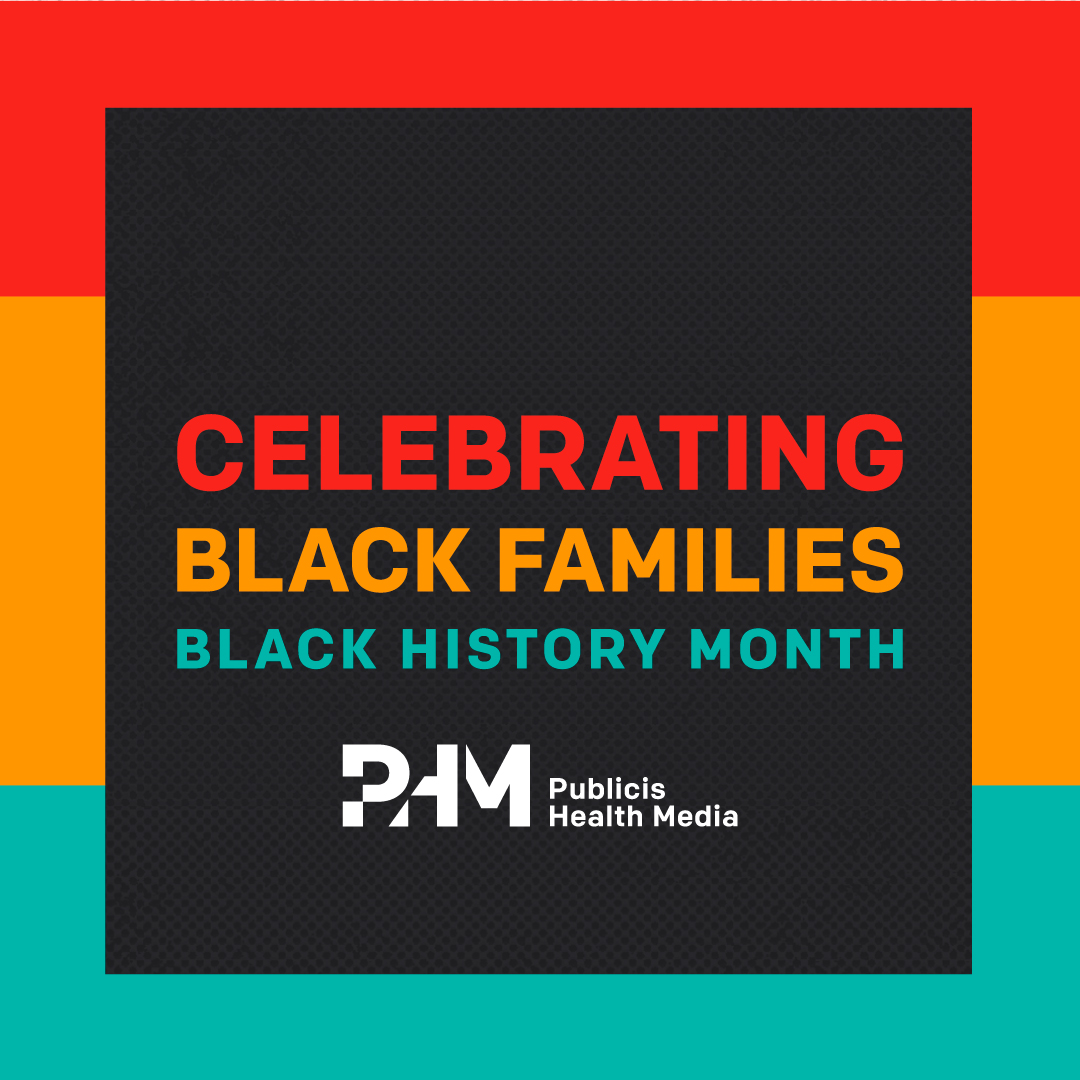 The history of Black History Month, the annual celebration of achievements by African Americans, is long and multifaceted. The Association for the Study of Negro Life and History was established in 1915 and recognized in some way by groups and local governments until 1976, when President Gerald Ford made Black History Month official.

Since then, every president has designated February as Black History Month and endorsed a theme. For 2021, that theme is “Black Family: Representation, Identity and Diversity.” In the spirit of this year’s theme, some PHMers have shared their stories about treasured memories and traditions in their Black family.

“There is nothing that is taken more seriously in the Black family than mac n cheese. Your mac n cheese cannot be served stovetop, like a box a Kraft, and it must be baked in the oven to even be considered as decent. Additionally, you have to be pre-approved by multiple family members to be allowed to serve mac n cheese at holidays. Three years ago, my cousin decided that she will ‘test’ out making mac n cheese and brought her tray to Thanksgiving dinner. I knew immediately that was a bad move. The mac n cheese was sooooo dry and there was not enough seasoning! I was so thankful that my mom (who was pre-approved) made a tray of mac n cheese. To this day the whole family is hesitant whenever my cousin says that she will bring a dish to family functions.”

“Family game night is a huge thing with my family. Unfortunately, due to the pandemic, we’ve had to put this on hold. We would play Scrabble, UNO, Spades, Pok-e-no, Monopoly and so much more. Scrabble and Monopoly were my favorites, we could play Monopoly for days! Most times, we would have to take pictures of the board and send them to the family group chat to make sure no one moved any pieces. Scrabble is the only game that would get my peaceful mother riled up. She would rip off her glasses, throw them across the room and flip the board sending scrabble tiles flying everywhere! All just because someone hit the triple word score before she did to win the game – she is very competitive and doesn’t play when it comes to family game night! This is one of my favorite memories of my family.”

“Music and Literature were a staple in my house and shaped my love for both. My mother’s favorite poet was Dr. Maya Angelou. She had this really worn, beaten up copy of ‘And Still I Rise’ that she would read to me all of the time. To be honest it was annoying at times because as a child, I did not understand the depth of the words. Now as an adult, there are two poems that I carry with me every day, ‘Still I Rise’ and ‘Phenomenal Woman.’ As a Black woman, they encourage me to love and embrace my features, personality and spirit. They also give me the inspiration I need on especially hard days to get up and keep pushing. I have included two of my favorite exerpts below.

Phenomenal Woman
It’s the fire in my eyes,
And the flash of my teeth,
The swing in my waist,
And the joy in my feet.
I’m a woman
Phenomenally

Still I Rise
I’m a black ocean, leaping and wide,
Welling and swelling I bear in the tide.

A childhood of Empowerment, Education and Confidence

Some may think the black childhood experience is about a broken home or a single-parent model. However, I’m glad that mine was opposite of the stereotypes. I had both parents, married and living under one roof. They both worked—my mom was a nurse and my dad worked for the city of Philladelphia as an electrician.

They were also a young Muslim couple that lead with G-d first, and I knew I could do anything and be anything where race or gender didn’t matter.

G-d made us all equal as the human race.

For grade school, I went to an all-black, Islamic school named Sister Clara. Education, black power and religion were all wrapped up in our learning agenda. We were taught English and Arabic and had homework six days a week, sometimes seven. We were shown that black is beautiful, intelligent and the future.

I didn’t experience racism until middle school and it was at a completely opposite, all white and Catholic institution (I’m still wondering what cruel trick my parents had in mind, lol). However, I know that their key driver was education first and public school was sub-par.

Middle school was bit of a challenge being “one of the onlys” and faced with being different. However, I had a strong sense of self and was able to soar above the hatred. It didn’t stop me from getting the best grades, being competitive or gaining new friends.

I remember one girl was so mean to me my first year (sixth grade). She called me all types of names and wouldn’t come near me or play with me. Yet by being myself, we were best friends by eighth grade and I graduated top of our class!

That taught me a valuable lesson, put me in any room and I will find my way on my own terms.

I appreciate my background and my parents for planting those seeds to allow me to grow into an independent and intelligent black, Muslim woman that is capable of touching the stars if that’s my desire!